Three projects in my lab were supported by this year’s DILAC grant. The first project took an exploratory approach to understand whether 360-degree video-based data collection could be an effective mechanism for capturing environment-specific details for (women) community health workers in and around slum communities in New Delhi. The second project looked into the co-creation of culturally responsive VR experiences with black girls in a metro Atlanta high school in Georgia. While the former entailed supporting a GRA — Azra Ismail, a first-year Ph.D. student in the Human-Centered Computing program — for the Fall of 2018, the latter entailed the purchase of an Oculus Go headset and tokens of appreciation for the students participating in the course project of an MS-HCI student, Hope Idaewor. In a third project, Azra and Sahana Srivatsan (an MS student in the Industrial Design project and a Diversity and Inclusion Fellow for 2018) conducted workshops on how 360-degree video might play a role in storytelling focused on experiences of being LGBTQIA+, with students across Tech. No undergraduates were involved in any study.

VR is still a relatively new medium with lots of opportunities for innovation and voicing experiences that are unheard, under-heard, or misunderstood. We conducted design exercises and interviews with two different populations on the margins to better understand how lived realities might be captured and depicted in VR.

Community Mapping for Environmental Health in the Global South

We will conduct follow-on research in the coming year to further validate these findings before writing up our results (led by Azra) for a potential publication. 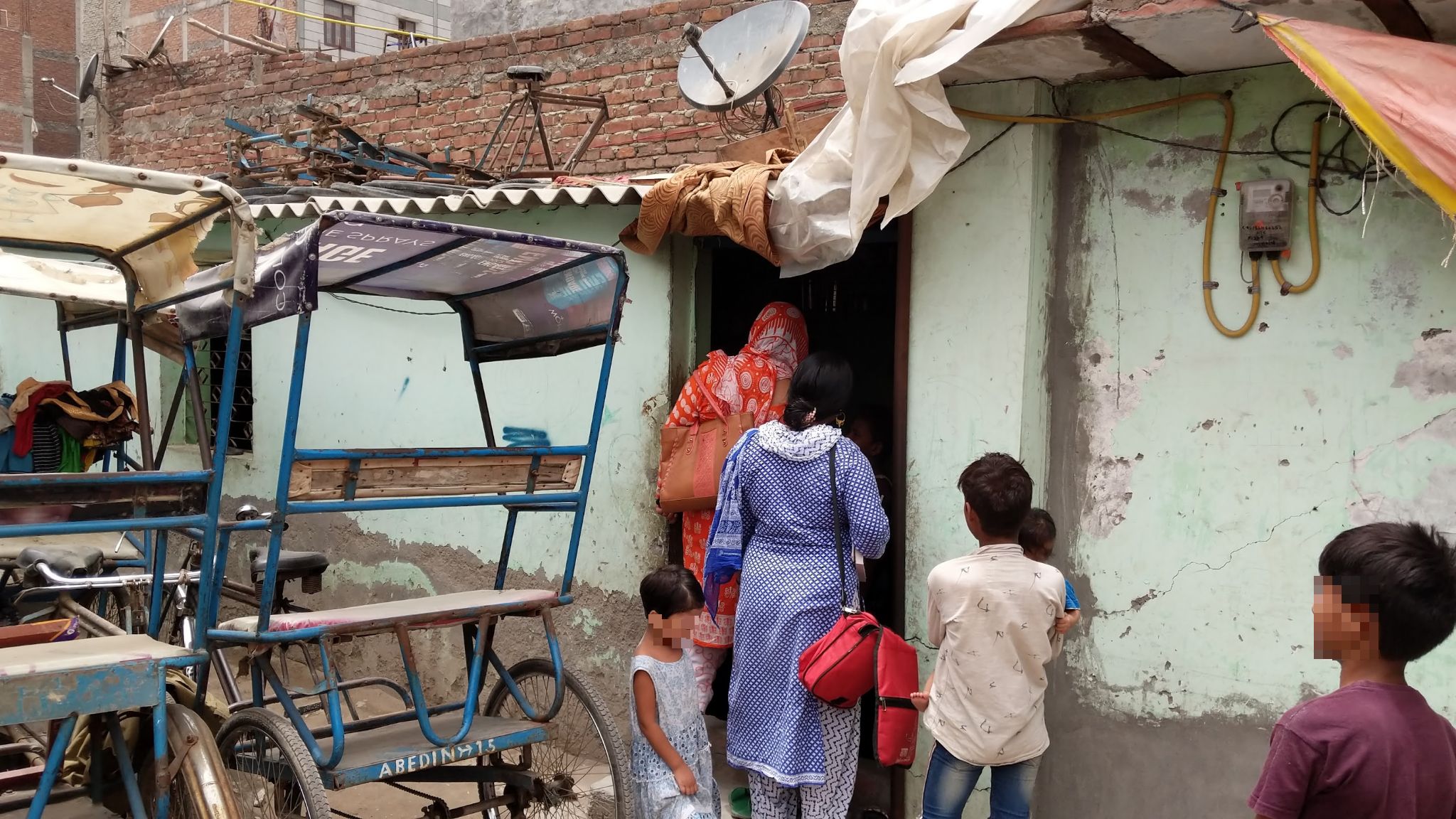 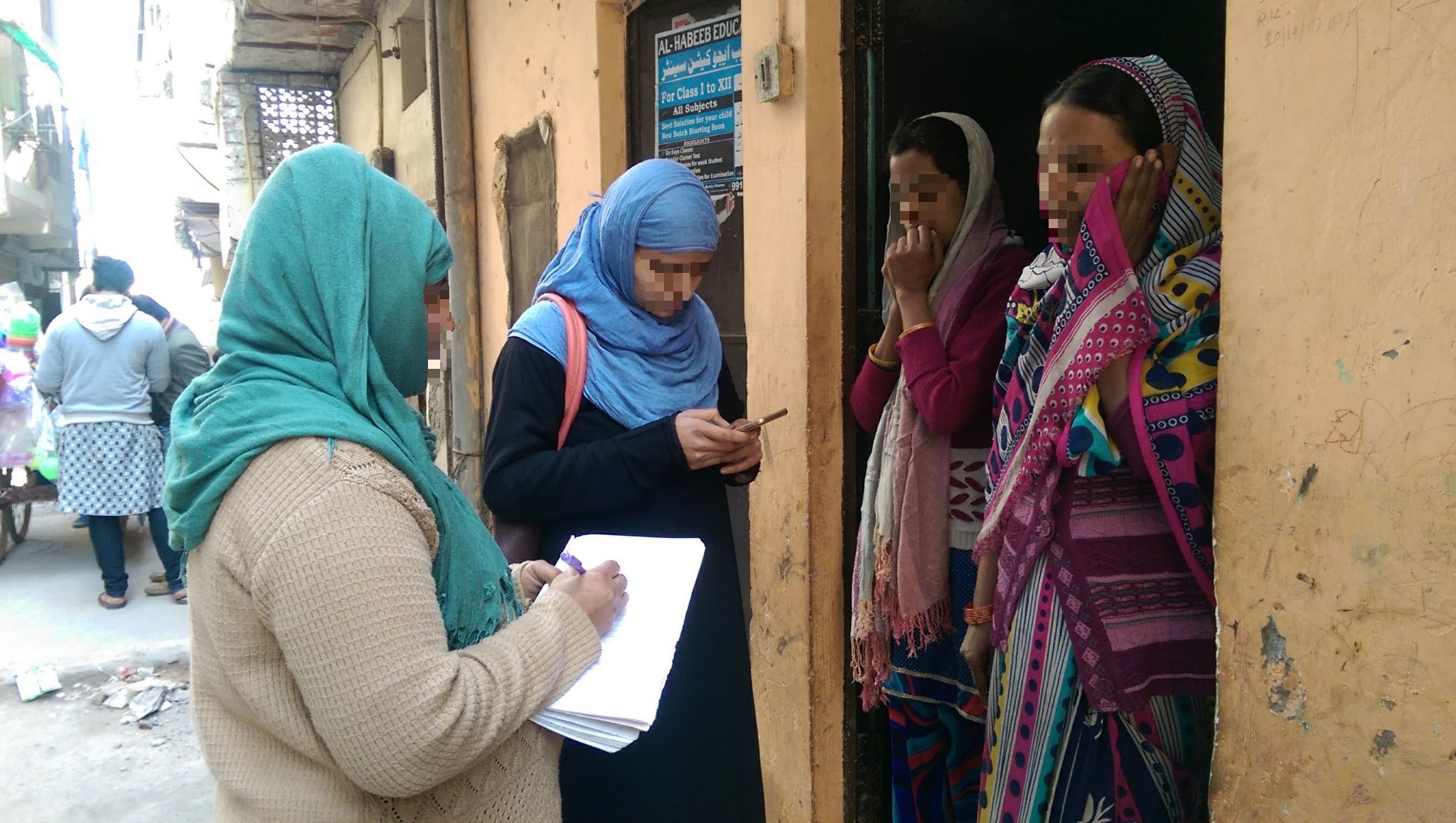 Storytelling for Creating VR Counter-Narratives for Black Girls in Atlanta

Hope’s project report describes experiences exploring the co-creation of culturally responsive Virtual Reality experiences with black girls in a metro Atlanta high school in Georgia. This project was completed as part of a Master’s Project requirement. There were a total of 20 students and 4 student volunteers that were a part of the creative workshops and interviews. The first part of this study took place in Spring 2018 and focused on exploring the problem to understand participant views on race, gender, and representation. The second part of the study took place in Spring 2019 and the researchers and volunteers spent 8 weeks designing and iterating on a three-day storytelling workshop spanning 8 hours total. We found that while VR was a successful probe to facilitate the conversation around race, gender, and representation in storytelling, it also limited the creativity and freedom of diverse stories created during the workshops. Our final artefacts include a storytelling workshop that encourages counter-storytelling which was evaluated by experts and through feedback from students, as well as a set of guidelines for creating culturally-responsive virtual reality experiences.

Perspective-Taking with VR for LGBTQIA+ Communities at Georgia Tech

We conducted a series of design workshops on how VR could play a role in storytelling focused on experiences of being LGBTQIA+. These workshops involved introducing VR, then storyboarding to generate potential stories that could be shared, and discussing how these stories might be depicted with and without VR. We also interviewed students, faculty, and staff at Georgia Tech on their experiences as part of this community. The stories that emerged and were crafted during these sessions and interviews pointed to the need for outlets to share stories around the micro-aggressions that LGTBQIA+ individuals face on a daily basis, such as deciding what clothes to wear each day, adapting to expectations in conservative professional settings, and other challenges that emerge living in a heteronormative society. VR was cited to be a medium well-suited for sharing such stories.