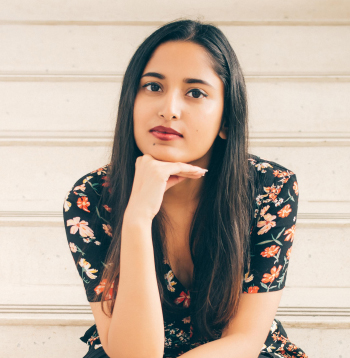 Pragati is a second-year MS-Human-Computer Interaction student in the digital media track. She specialises in qualitative research, UX design, design philosophy and STS studies. She has been working on designing web exhibit for Integration Years in Coffee County. Her research includes understanding the urban environment in the context of smart cities.

Mariam is a second-year MS Human-Computer Interaction student advised by Dr. Janet Murray. She has an extensive background in web development and has also worked professionally in television film and commercial photography industries. She is the developer of the Vieques Struggle: Digital Video Archive and her current research pertains to a multi-sequential exploration approach towards the representation of complex topics. 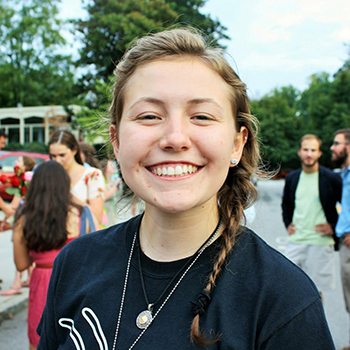 Courtney is a first-year MS-Human-Computer Interaction student in the interactive computing track. She specializes in physical prototyping, basic hardware prototyping, user research, interaction design, design thinking, and creative problem solving. In DILAC, Courtney helps create events that expose the lab’s resources to students across campus. Her research pertains to work based on the visualization of data; she primarily focuses on the integration of physical hardware for tactile interactions with visualized data. 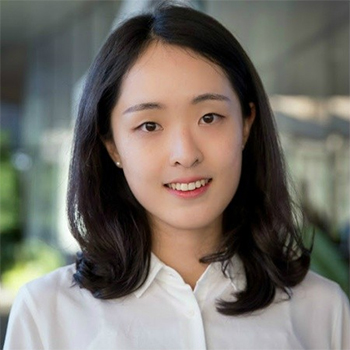 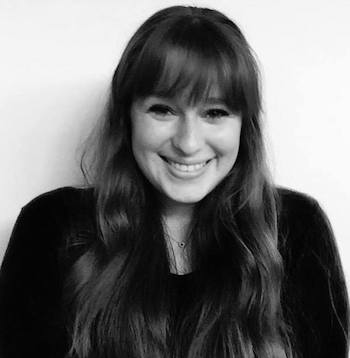 Alex is a second-year MS-Human-Computer Interaction student in the interactive computing track. She specializes in UX design, focusing on interaction design and prototyping for AR and web technologies. Her research interests pertain broadly to accessibility. 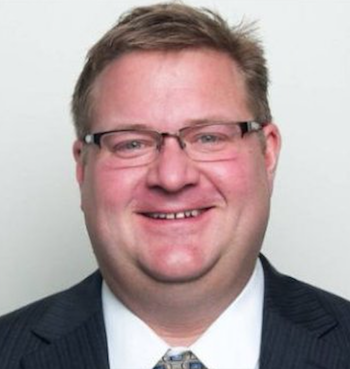 Jonathan (JD) is a second year PhD International Relations student at Tech’s Sam Nunn School of International Affairs, where he studies international development and comparative politics. Prior to Georgia Tech, he spent nearly 20 years in business strategy as a consultant to global pharmaceutical companies at Accenture and as an academic administrator at Emory University. His research explores the intersection of political economy and geography, focusing on how political, social, and economic factors affect regional variations in development & conflict. His research projects include studies of how different forms of political decentralization influence deforestation rates in Northeast India, how rural land ownership patterns contributed to the spatial distribution of violence in Burundi’s civil war, and how colonial-era transportation infrastructure continues to influence the distribution of political and economic power within countries that were European colonies. Based on this research, he specializes within DILAC in applying GIS / geostatistics, social network analysis, data visualization, and natural language processing to academic research problems. 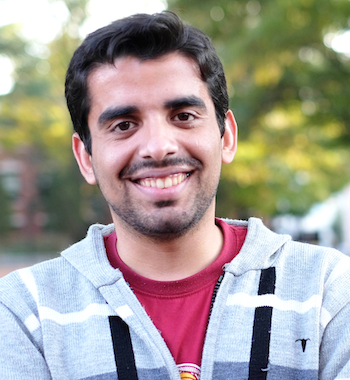 Vikas is a second-year MS-Human-Computer Interaction student in the interactive computing. He specializes in qualitative and quantitative user research methods, design thinking and creative problem solving, interaction design, prototyping, and visual design. His research interests lie at the intersection of psychology, design and computing technology. In past, he has worked in interesting problem areas like accessibility for visually impaired, voice based interaction, tech access to underexposed communities and human-machine interactions. 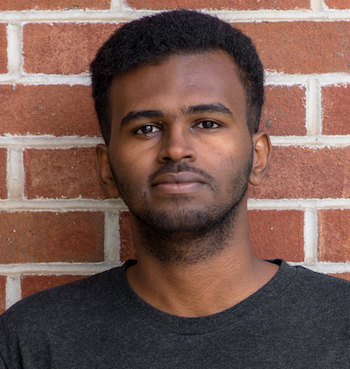 Taha is a first-year MS-Computer Science student specializing in machine learning. He is interested in computational text analysis. Taha is also affiliated with the computational linguistics lab at the school of interactive computing where he is exploring natural language processing techniques that are robust to social variation. 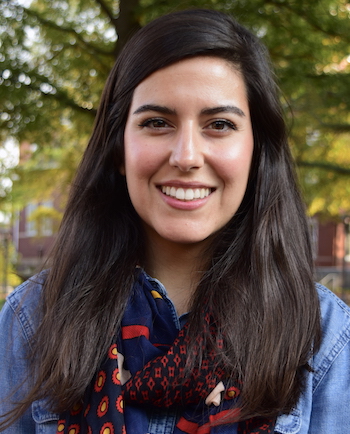 Morgan is a second-year MS-Human-Computer Interaction student in the digital media track. She specializes in user research methods, UX design, video editing, and the design thinking process, and helps to maintain DILAC's website and social media. Her research primarily pertains to access and has included projects on topics such as urban creek contamination, internet connectivity on Native American reservations, and food security in Atlanta. 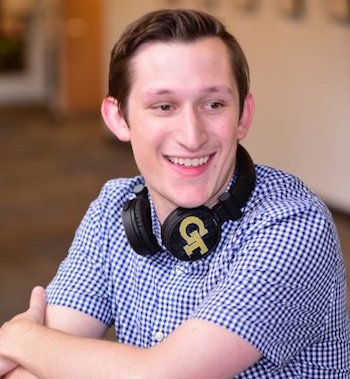 Hayden is a second-year MS-Digital Media student. He specializes in game design and programming, virtual reality development, and hardware prototyping. In DILAC, he mainly works as a consultant on VR/AR projects. His research focuses on the adaptation of literature into video games and includes projects that adapt properties from writers such as J.R.R. Tolkien, Haruki Murakami, and even television programs, such as Mobile Suit Gundam. 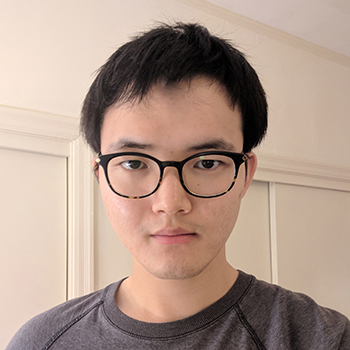 Henry is a first-year Digital Media student. He has a background in digital journalism specialized in photography, videography, and social media, and, using these skills, he is maintaining DILAC’s website and social media strategy. His focus is UX Design and VR/AR.